Gallery 1849 is a home studio gallery dedicated to the dissemination of small contemporary art. Through its exhibitions, Gallery 1849 supports the artistic practice and spacial reflection of artists. The gallery serves as a place for established artists to disseminate new work and as a launching pad for young artists. Gallery 1849 welcomes local, national  and international artists to submit work for exhibition. Deadlines for submissions are ongoing.

Curator and Artistic Director Shannon Pawliw is a locally based artist who is concerned with issues surrounding the act of making collections. This curatorial exhibition project was begun as a response to the needs of pre-emerging and emerging artists.

Gallery 1849: Reflections on the Art of Space

The contemporary moment in opposition to Gotthold Lessing’s (1729-81) desire for rigid distinctions between the arts is marked by a bravura penchant for hybridity. This flaunting of boundaries is best exemplified by the case of Gallery 1849. Founded in Montreal in February 2002 by Shannon Pawliw, the gallery draws our attention to art’s relationship to space, in particular to how the spaces in which art is presented reconfigures our sense of space, time, and the act of reception.

Pawliw, a Montreal-based artist, is all too aware of the obstacles faced by emerging artists. Too few galleries are willing to exhibit the works of unknown artists and so, in keeping with acts of Modernism’s avant-garde refusal to submit to fiats or imposed limits, she has created her own modest exhibition space. Reminiscent of Gustave Courbet’s ambitious but ephemeral act of setting up his own pavilion at the Exposition Universelle in 1855, Pawliw has appointed herself head curator for the life of Gallery 1849. In doing so, she allows the still-viable lessons of Modernism to inform the present and opposes the dominant tendency to reduce art’s complex history to a single authoritarian narrative.

Pawliw, together with her executive secretary, a writer of short fiction, created a committee of two. They have taken on a series of roles that grow as the commitments of the gallery expand and alter. For instance, they are currently the jury, the docents, and the gallery technicians. They also make their home in and around the gallery space. As the gallery is capable of discreet spacial shifts in order to display the exhibited art to its maximum potential, their living space alters and is reframed accordingly. As if this activity did not adequately indicate the pair’s stamina and determination to transcend boundaries, Pawliw was also willing to be the first artist on the roster of this new, untried gallery with a solo exhibition titled “P(r)etty Stories”.

The site-specific work consisted of an industrial spool of silky pink thread that had been unrolled to fill the parameters of the gallery. The narrative thread, a visceral clue to the work and the gallery itself, could only be unseen in time, thus disproving Lessing’s insistence that the visual culture’s most poignant homes are the sites of pilgrimage. The reliquaries found in medieval churches encase sacred objects while drawing attention to their own external, visually stimulating surface. They notify the viewer that something important resides within while obscuring any internal glimpse. For more prospective viewers, this text will parallel those precious cases.

Pawliw’s work also recalls a later invention – that of the natural history museum where artifacts and specimens are displayed in a manner similar to Gallery 1849. However, in the museums of the 19th century the cases highlight the objects’ functional properties. We witness eclectic objects that give us insight into the climate, economic realities, and cultural values of a specific time and place. Just as those museums provide a wealth of information for the tutored eye and mind, there is much for the mind to seize in this contemporary manifestation.

Pawliw’s multivalent exhibition ran from March 17-23, 2002 and was followed by Aurèle Parisien’s “ Bella’s Adventures in Wonderland, Bk. 1: The Details”, March 24-April 7. This accordion bookwork consists of forty-two fragments. Side one has twenty-two images and is complemented on the reverse side by twenty related photographic details. Close-up fragments of urban architecture, children’s parks, machinery, and found objects are formally linked by references to tracks, coils, and cress-hatched shapes amongst others. Each page is Autonomous yet made richer by the image that precedes and follows it. The head curator has a myriad of possibilities in displaying this work. She can reveal several pages at a time, or one entire side, or if the space persists, she can allow the viewer to follow “Bella’s Adventure” unimpeded.

The elusive Bella is putatively seen walking away from the viewer in the last photographic fragment. This is the only image that includes people and the central, pony-tailed figure strides into the middle ground face unseen – a woman locked into her own spatio-temporal reality.

Presently, Baptiste Klein’s “Hommage/Tribute” is on view until April 21. The exhibition consists of four photographs surrounded by black paper that absorbs the ambient light. The darkness forces the viewer to extend their boy over the gallery as if in supplication or perhaps to pay tribute to the work. Suitably, the theme of this show is Montreal’s bygone École des Beaux-Arts.

Pawliw’s three initial exhibitions have coyly addressed her own interest in reflecting upon the spatial in art, both literally and in its depicted form, and allows for the interpenetration of time and space in her hybrid gallery/home. She has also given emerging artists a site to display their works and an ensuing entry on their curriculum vitaes. She reminds us that life is enriched by creative thinking that refuses to be bound by conceptual frameworks. But she does so while accepting the constraints of actual time and space, making Gallery 1849 a case in point for the imagination to roam free.

R. Bella Rabinovitch is an art historian who specializes in contemporary art. She teaches at Marianopolis College and Concordia University in Montreal. 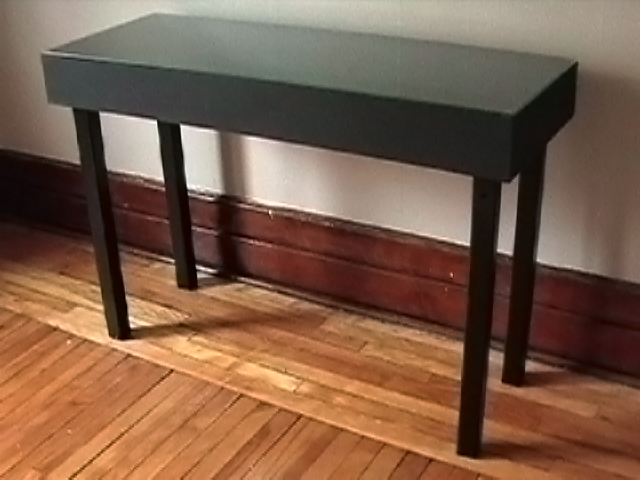 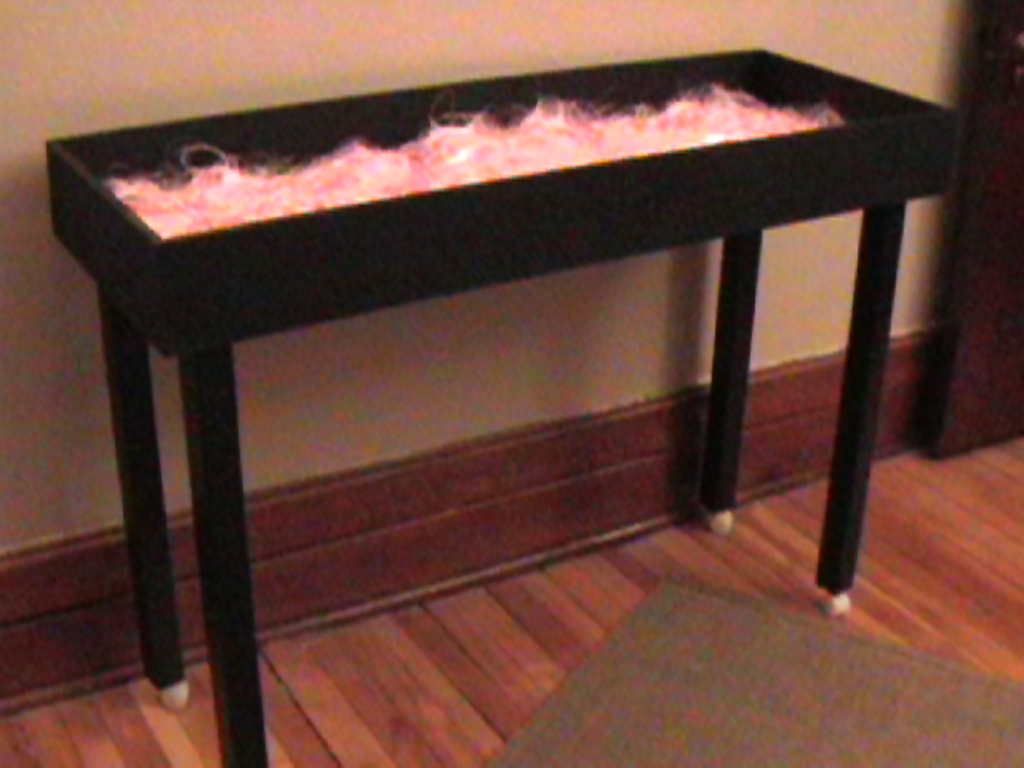 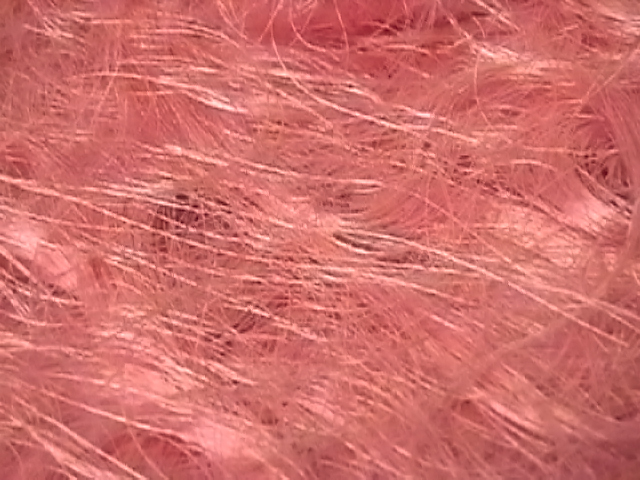 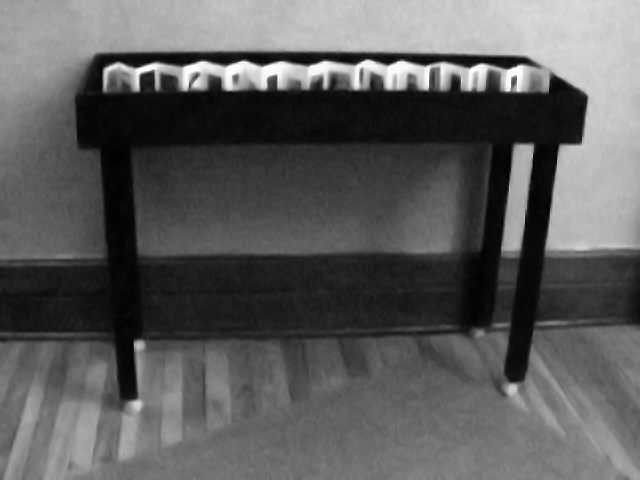 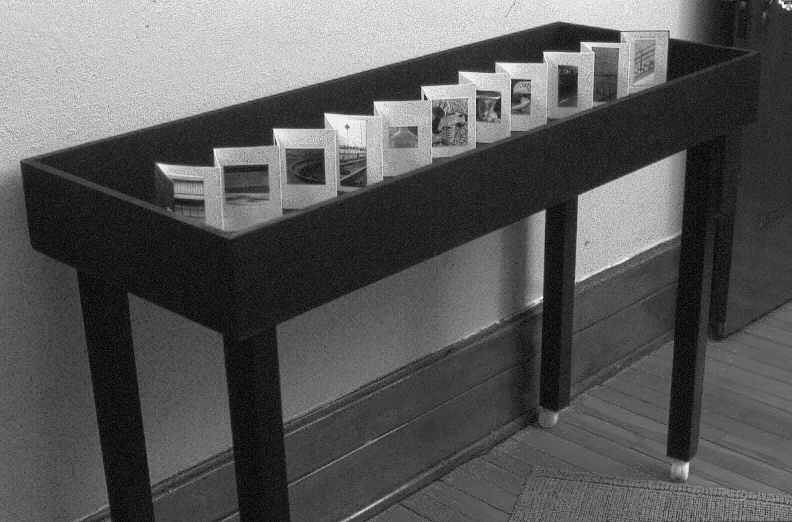 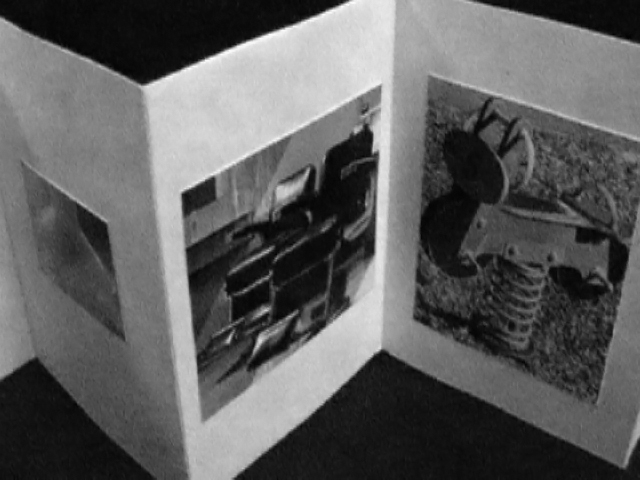 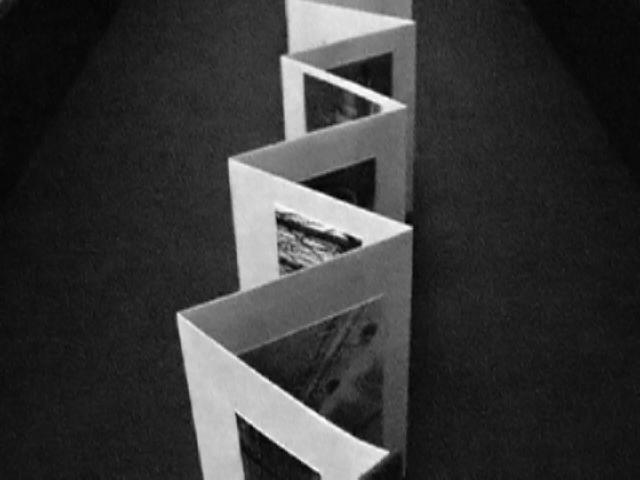 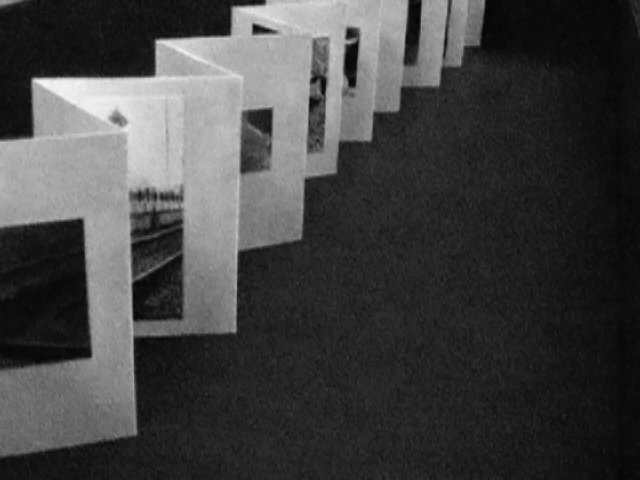 DANCING WITH A 50-YEAR-OLD WHITE LADY

EVERY PLACE I'VE EVER LIVED

AN ARCHIVE OF LOST THINGS

Shannon Pawliw makes art, but she is also a graphic designer. To see some of her design work visit mightysparrow.ca

For inquiries regarding purchase or rental of any of the works shown, please email hello@shannonpawliw.com

Several pieces are also available through my online store.

Get first access to new work, event invitations, and other announcements.